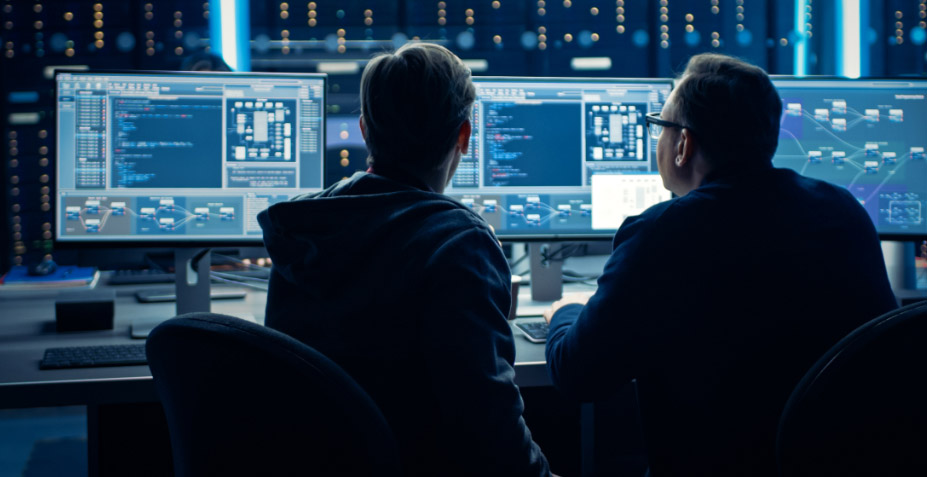 We are excited to announce that Derek McCretton was inducted into Control Engineering’s Engineering Leaders Under 40, Class of 2022. Derek is a senior automation engineer at NeoMatrix and has been with us for over 10 years. He earned his electrical engineering degree at Northeastern University in 2007 and provides critical leadership, development, and implementation at NeoMatrix.

Why Derek is an Automation Engineering Leader

Derek has taken on many initiatives in his job and currently manages projects and customer accounts, while acting as a technical lead for his own projects. Derek primarily works on PLC and HMI/SCADA platform design with a with a specialization in biotechnology applications.

Derek has also developed into being a leader and mentor to our younger engineers. His ongoing leadership and mentoring skills drive key deliverables for NeoMatrix and the customers he serves. In addition to his leadership skills, Derek’s technical achievements include being Ignition Core Certified and OSHA 10 Certified. Plus, he is well versed in Allen-Bradley, process controls, change control, control systems design and validation. Derek currently works with several biotech companies and understands the GMP Process.

We are privileged to have Derek on the NeoMatrix team and are so proud that he was awarded this honor. We look forward to his future successes.

Learn More about Derek and Control Engineer’s Engineers Under 40.